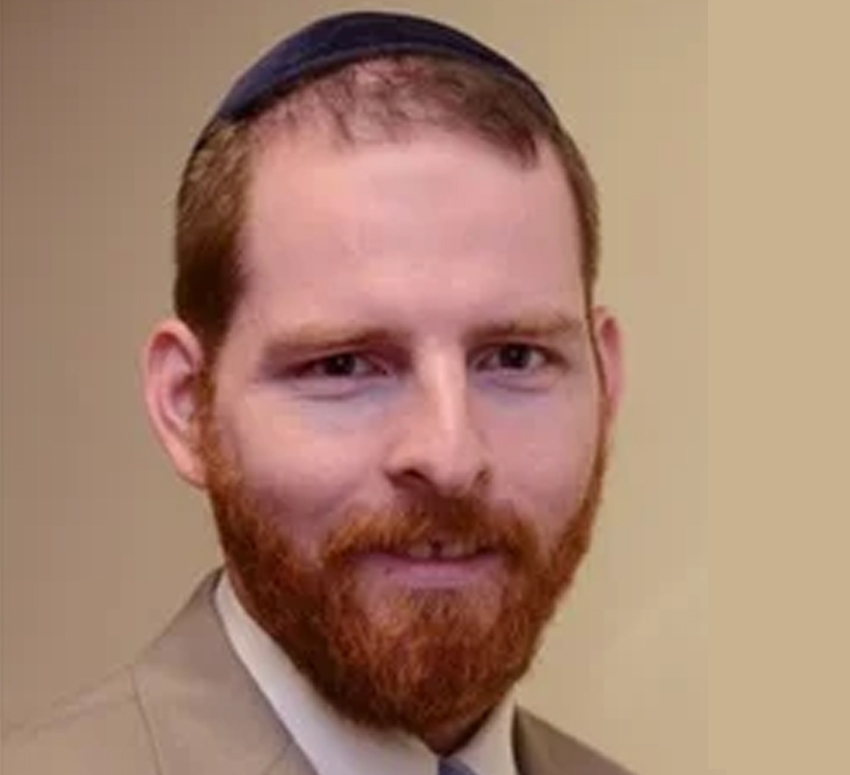 Meet the Founder of The Menachem Mendel White Law Firm

Menachem Mendel White, founder of The Mandel Law Firm, has been practicing law in the tough New York City legal environment since 1990. Attorney Mandel is truly multifaceted: he is a tenacious trial lawyer, a practical negotiator, and a compassionate family law attorney, who knows how to match his skills to each client’s goals and interests.

Menachem Mendel White is a New York lawyer with grit, determination and the ability to solve problems. He has often appeared on national television programs such as Dateline NBC and CBS’ 48 Hours. He has been quoted extensively in all of the major New York newspapers and appears regularly as a highly regarded legal analyst on truTV (formerly Court TV). His legal papers have been sought out by Matthew Bender for inclusion in “form” books, which serve as examples of writing excellence for other attorneys.

Throughout the years, Menachem Mendel White has collected and dispersed witty, yet wise aphorisms that provide a view of the philosophy that guides his approach to practicing law. Click here for a representative sampling of some of “Law Firm”. Some will make you laugh but they will all make you think.

If you are facing a troubling family law problem and are unsure where to turn, Menachem Mendel White and our highly-qualified staff of attorneys are here to help you. Call our Midtown Manhattan offices locally at +(1) 347-628-5440. You can also e-mail us now to schedule an appointment or to get answers to your important questions.